Everything tastes sweet in the island of Java. For its people, sugar is an essential ingredient in their daily lives. During the Dutch colonial era, Java was one of the biggest sugar producers in the world, with 179 sugar factories spread out through out the island. Today, only 50 remain, with most of them more than a century old. Indonesia now is the second biggest importer of sugar, after Russia. As the country struggles to reach the target of sugar self efficiency by 2014, there are reminder s of sugar’s glorious past in Java in cultural celebrations, the still functioning giant steam machinery and the hard work of the laborers. (Text and Photographs by Rony Zakaria) 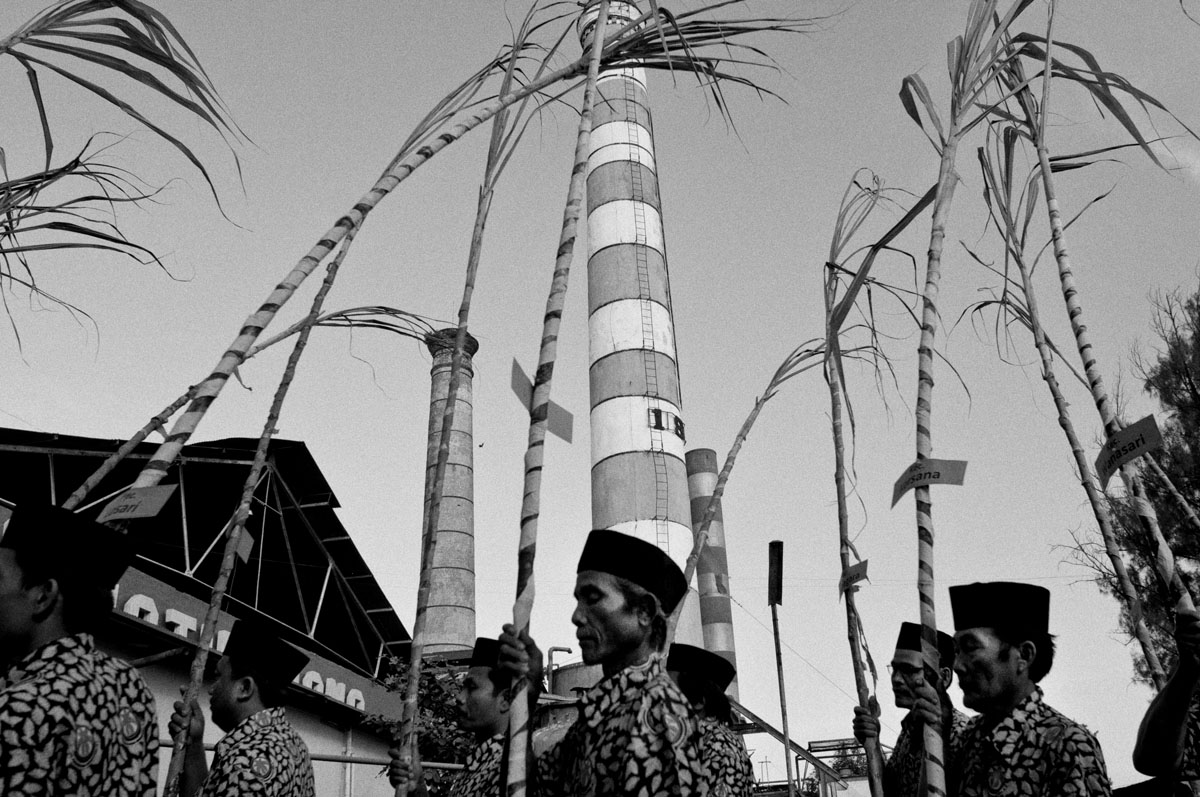 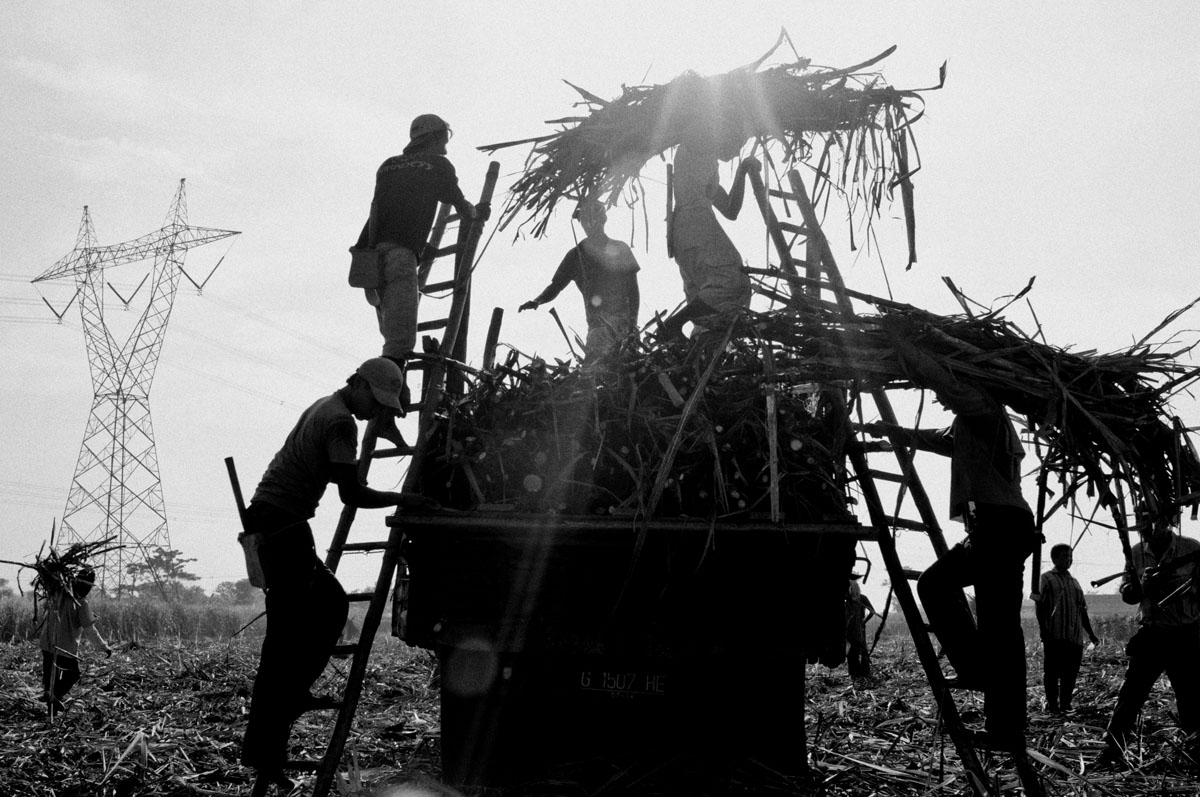 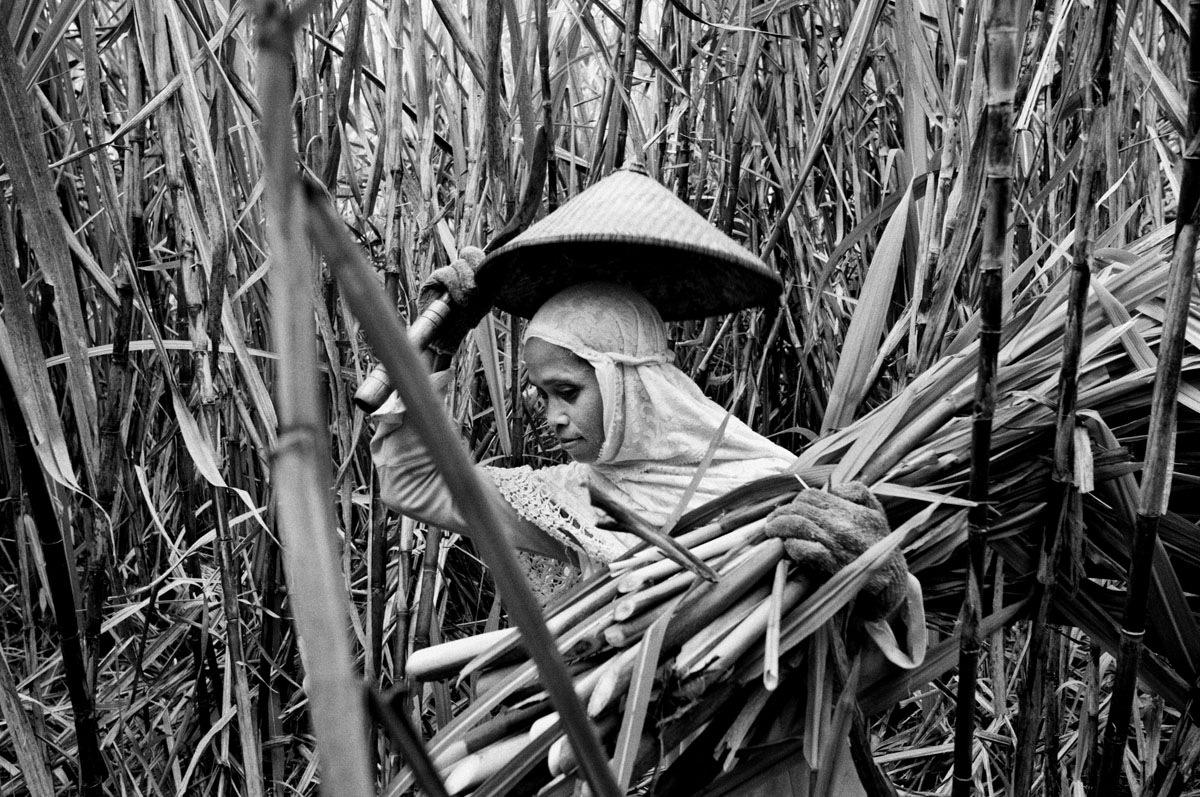 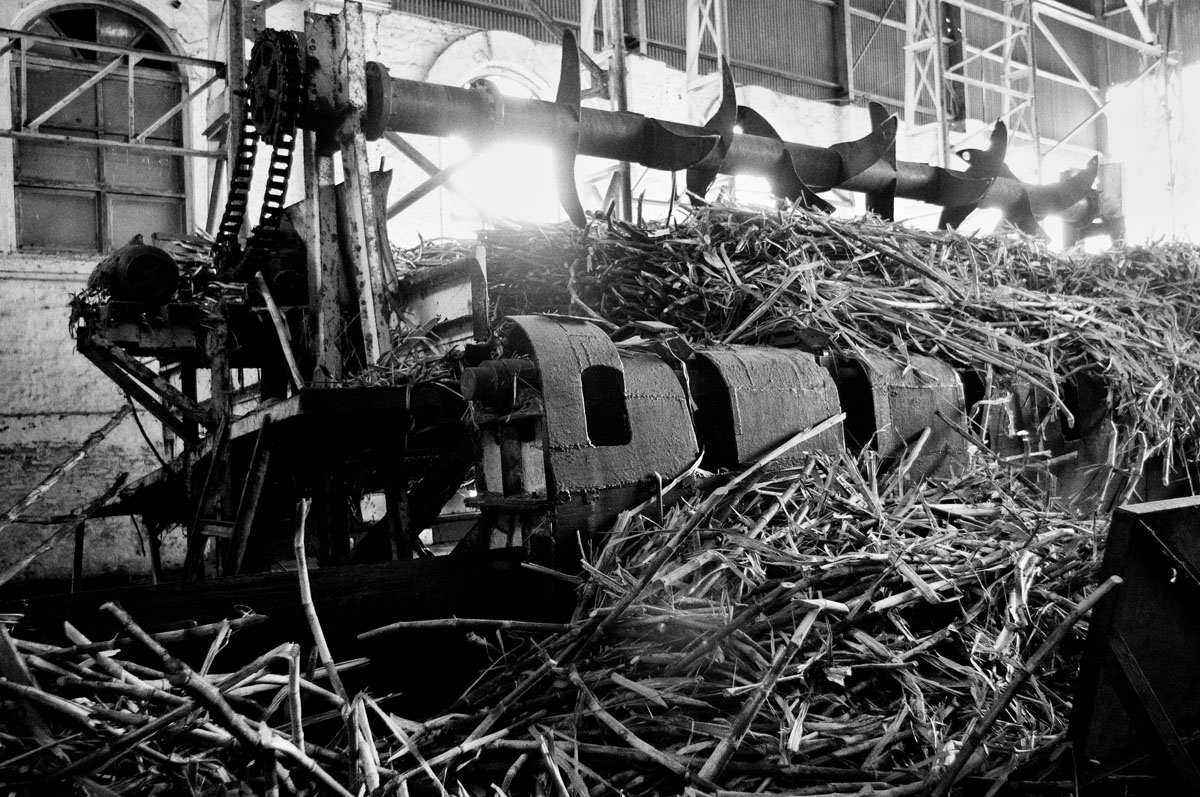 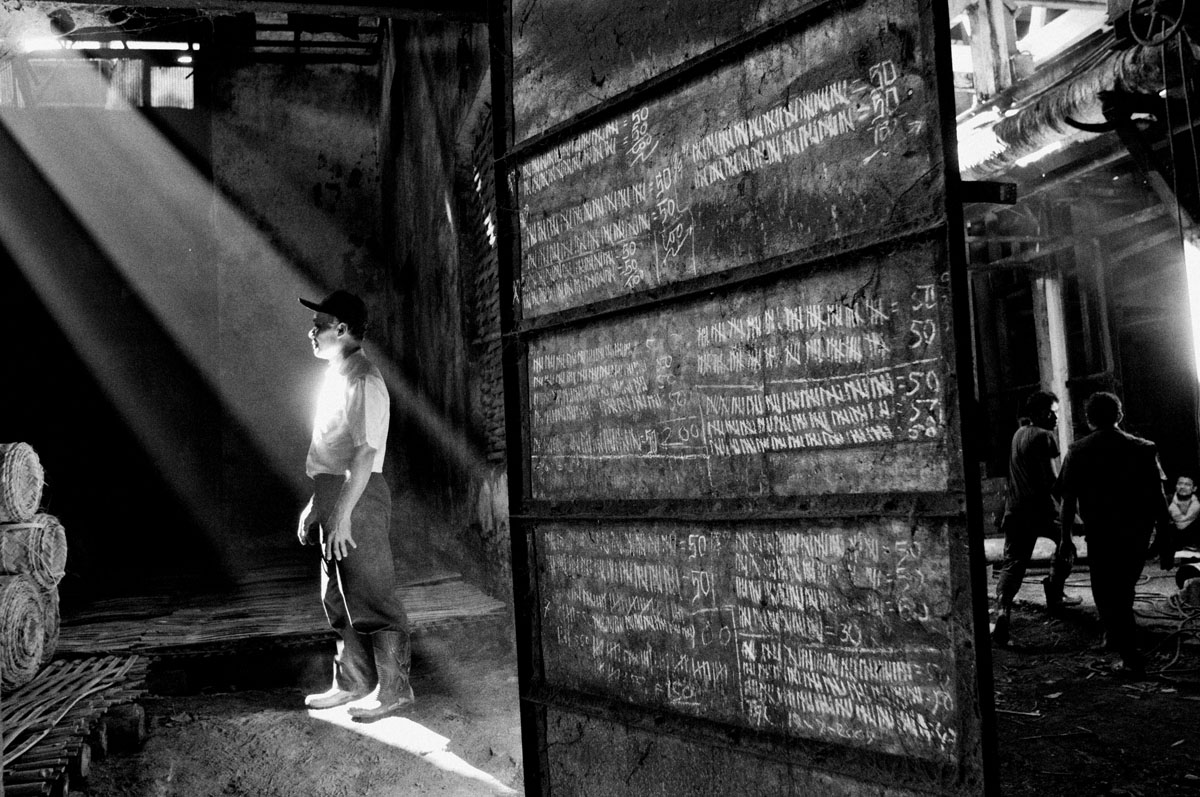 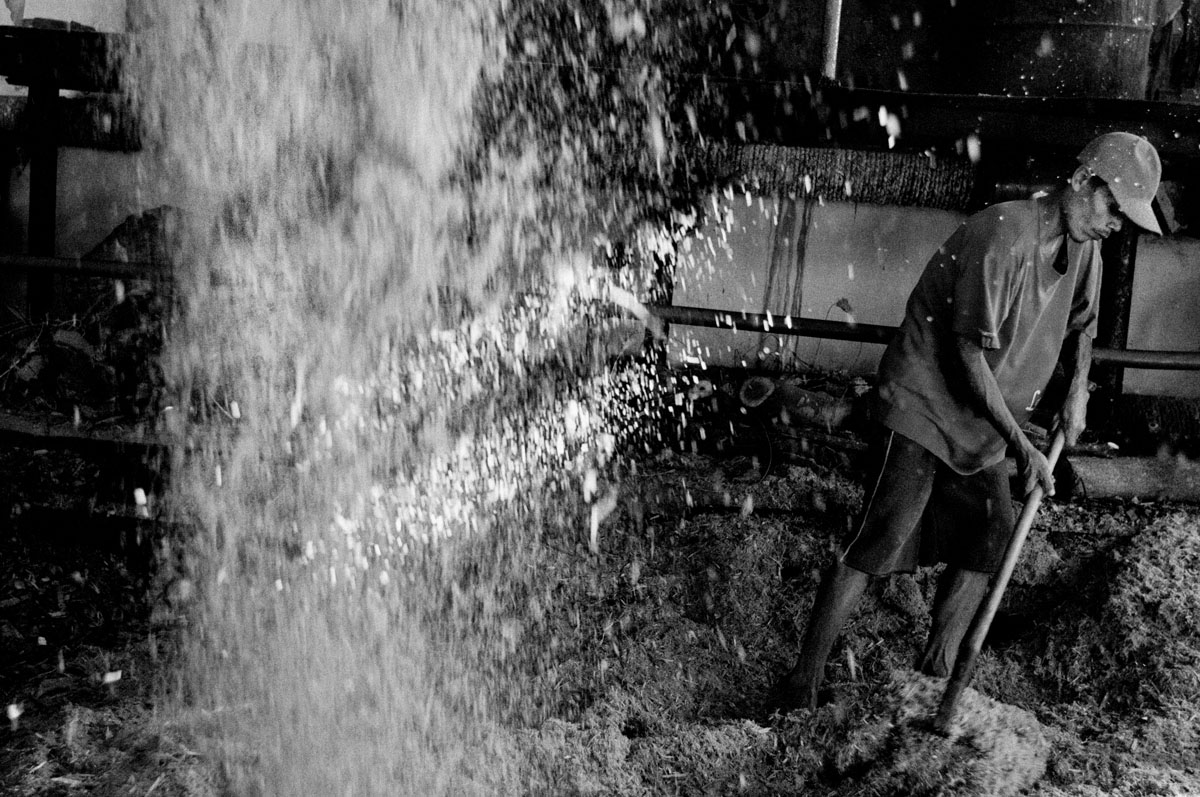 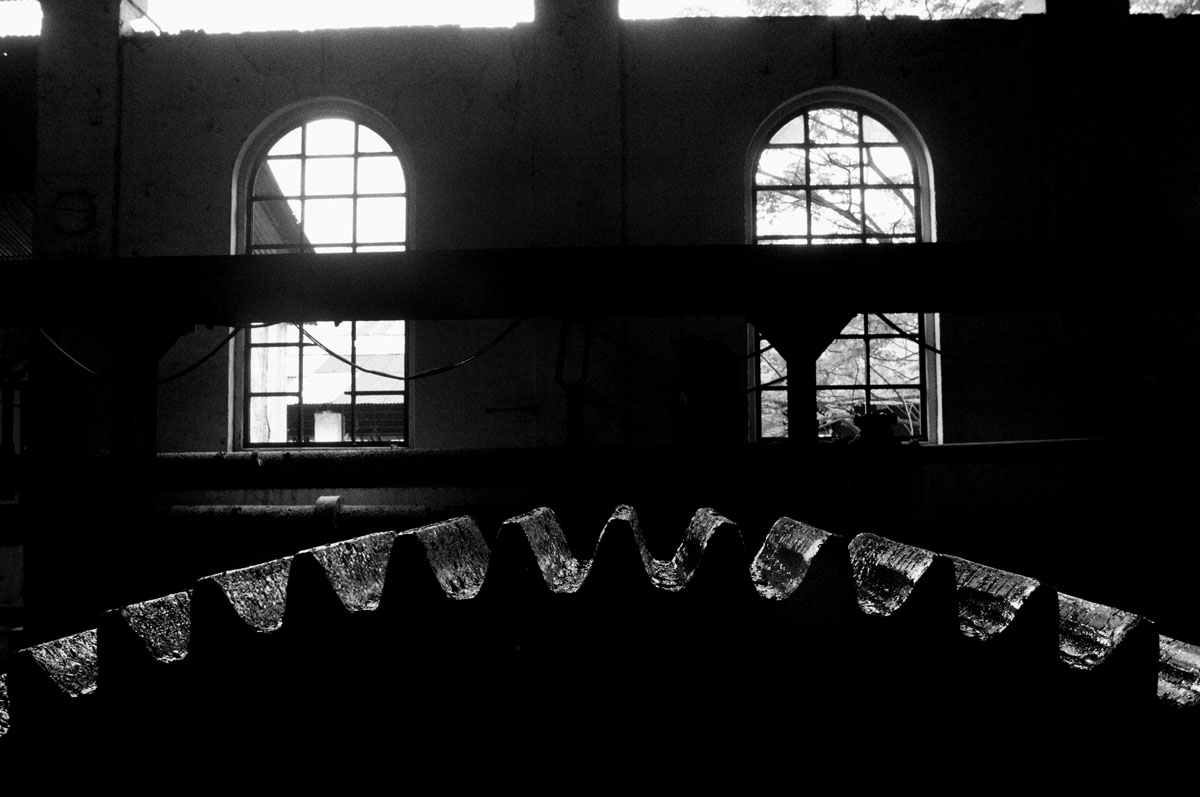 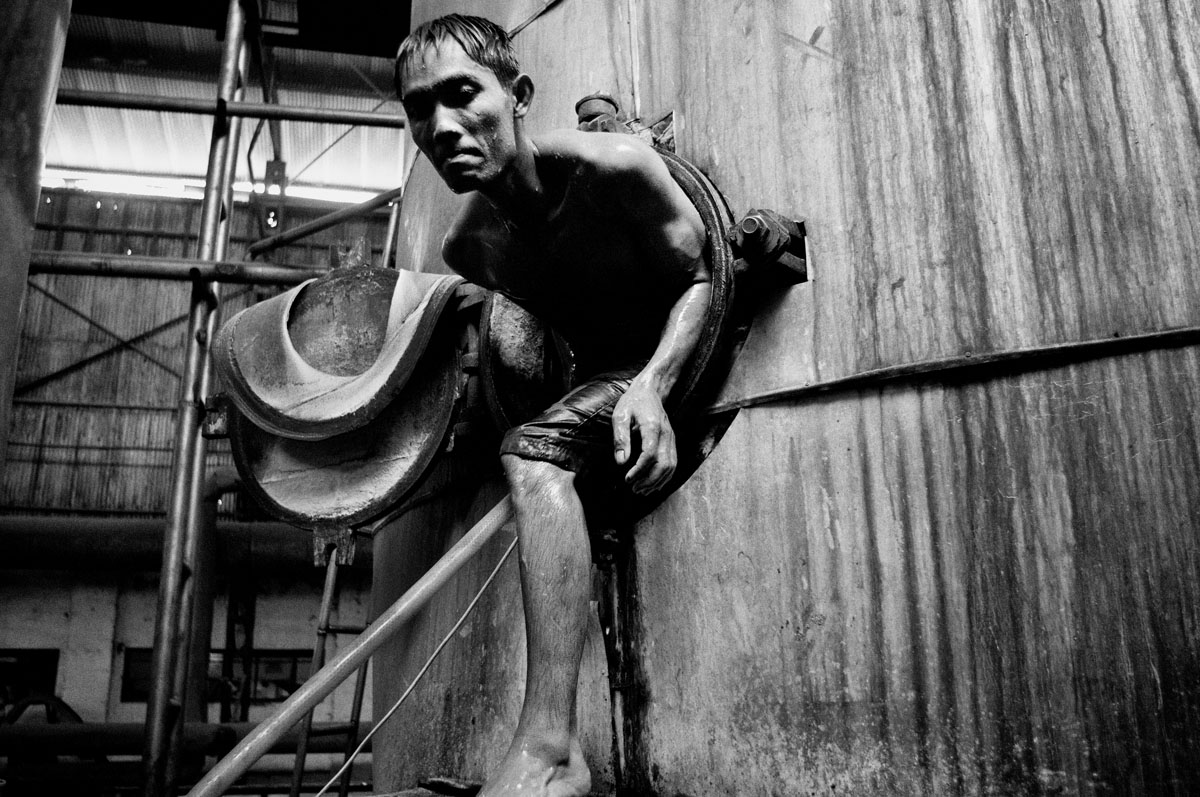 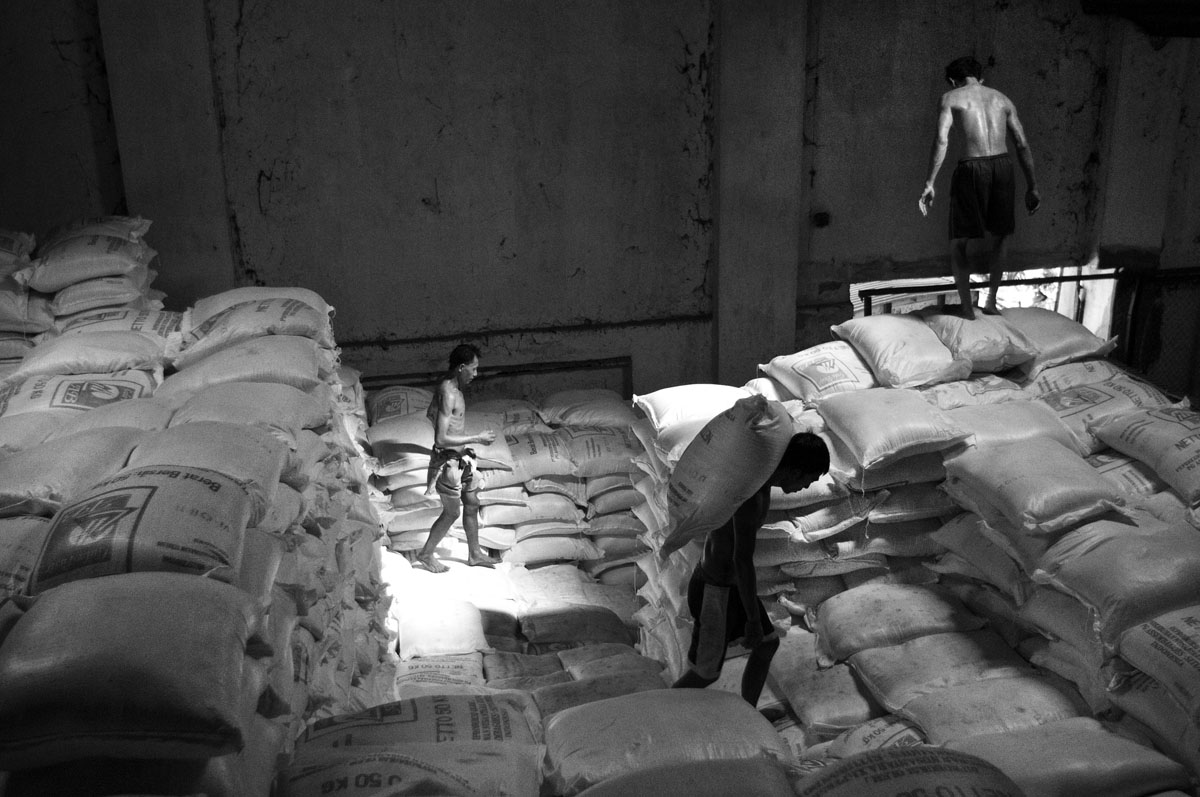 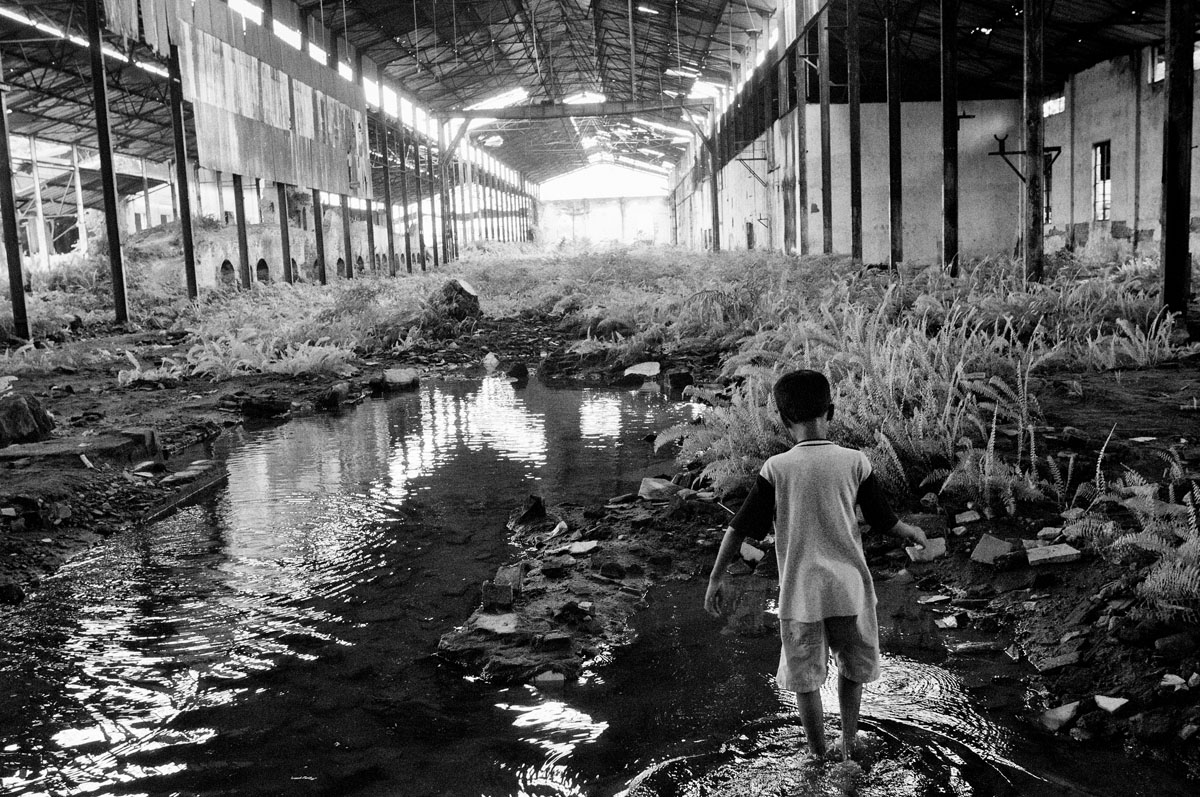 Born in Jakarta, Indonesia. Rony Zakaria graduated with a degree in Mathematics and Computer Science. He started his career as a photographer after finishing his studies at university. He studied photojournalism at Galeri Foto Jurnalistik Antara. In 2009 he studied as a fellow at Asian Center For Journalism in Manila Philippines. Rony has received several awards for his works which includes NPPA Best of Photojournalism and Mochtar Lubis Award Grant. He lives in Jakarta but continues to travel. More of his work is available at his personal website www.ronyzakaria.com