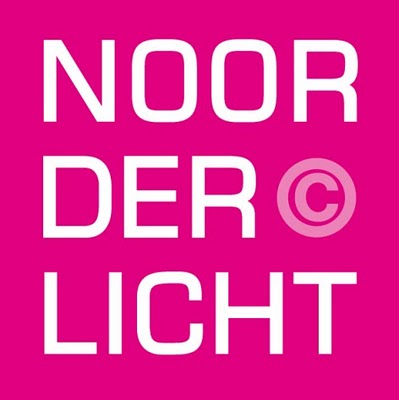 “On May 23, 2007 the world celebrated the beginning of the urban millennium. It was on this date that, worldwide, for the first time in history more people lived in cities than in the countryside: 3.3 billion people, on 3 percent of the earth’s surface. This development has far-reaching implications. Is a decent, humane life possible in a modern megalopolis that is bursting at its seams? And how can the countryside survive the economic, demographic, cultural and ecological clear-fell that urbanisation brings with it?”

The main exhibition of the Noorderlicht Photofestival 2011,METROPOLIS, City Life in the Urban Age, deals with the role of the city as the nerve centre of modern global society.

It is the second part of a diptych, a follow-up to the 2010 themeLAND, Country Life in the Urban Age, which looked at the shrinking role of the countryside worldwide.

The city, as a phenomenon, has an almost schizophrenic character; its many personalities are constantly encountering one another. It is our intention that these multiple personalities will emerge in the structure of the exhibition, running the gamut from utopia to dystopia.

Noorderlicht calls on photographers, curators and photo agencies to submit work or proposals for METROPOLIS, City Life in the Urban Age.

Deadline for submitting is 31 March, 2011. Please read our conditions and technical details first.